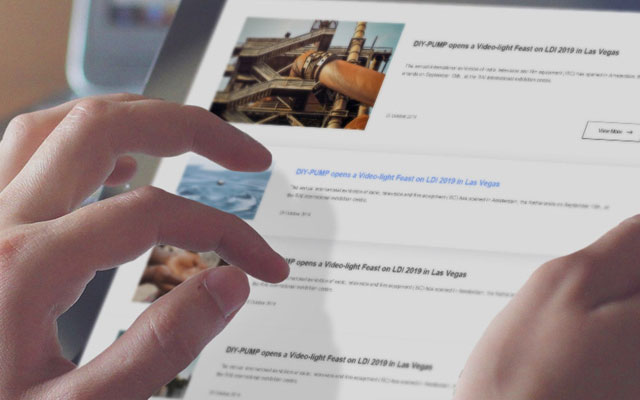 News
All about DIY-Pump. All about deep well pump.
A View of Namibia Water Problem and Solar Pump Market
16 July 2020 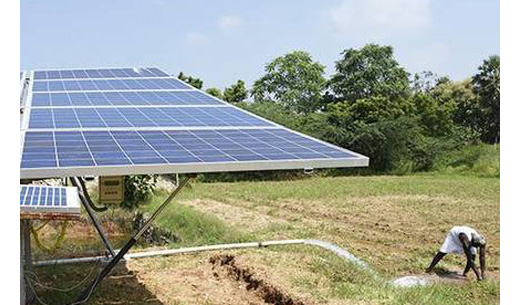 It's know to all that Namibia is one of the driest countries in Africa due to its extremely scarce water resources. The drought here has threatened the survival of local residents. Namibia was even experiencing the worst drought in 38 years in 2019 and about 1/5 of the population faces a threat of lack of food and drinking water.

Due to lack of water resources, Namibia can only rely on groundwater for water. In addition to the water shortage in Namibia, there are also major problems in the power supply. Using solar pumping water seems to be a good choice for Namibia which lacks water and electricity.

Namibia has a wealth of light resources and solar thermal utilization is considered as a demand-side measure that can alleviate the pressure on Namibia's power grid. According to a latest survey of Namibia's household solar water heaters. Namibian residents can save 40% of their electricity bills each year if solar water is used for heating.

The solar water pump does not need to be connected to the power grid, nor does it cause pollution to the human environment. Due to pollution-free and economical reasons, solar water pumps are replacing old diesel pump systems in more and more areas. Demand for agriculture and residential housing will lead the pump market due to irrigation needs and a growing population. The increased demand for irrigation and drinking clean water in African countries such as Kenya, Namibia and Morocco will greatly contribute to the consumption of solar water pumps in the African market.

For the reasons above, We believe that solar water pumps have a large consumer market in Namibia.

The Economy, Feasibility and Application of Solar Pump System About Choosing and Using of Deep Well Pump

Leave A Message
If you are interested in our products and want to know more details,please leave a message here,we will reply you as soon as we can.
Contact Us
Xiamen Deep Well Pump Industry Co., Ltd. 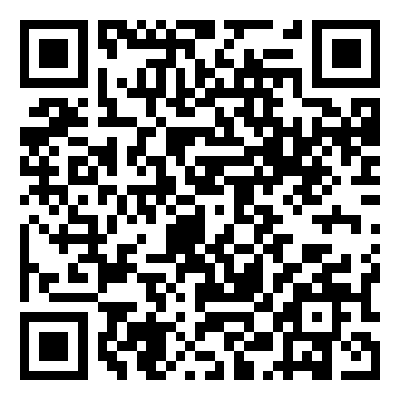